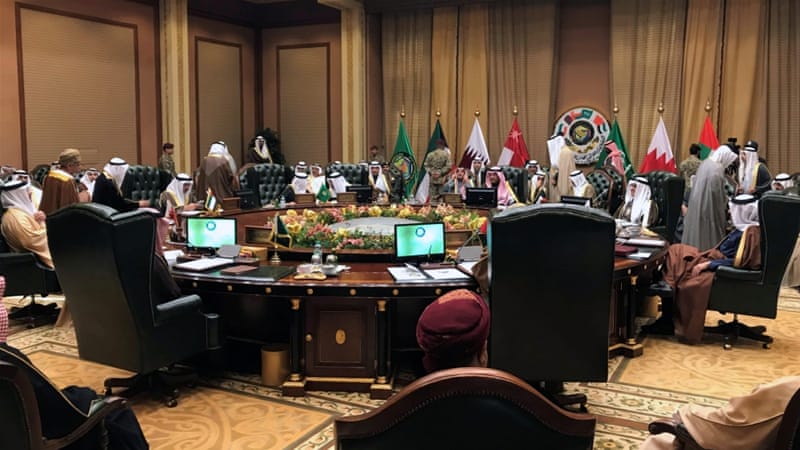 A key regional summit of the six-nation Gulf Cooperation Council (GCC) countries has been cut short and will conclude on Tuesday instead of Wednesday, with all the delegates leaving Kuwait after a closed session.

The move comes as the United Arab Emirates (UAE) announced that it had formed a new economic and military partnership with Saudi Arabia separate from the GCC.