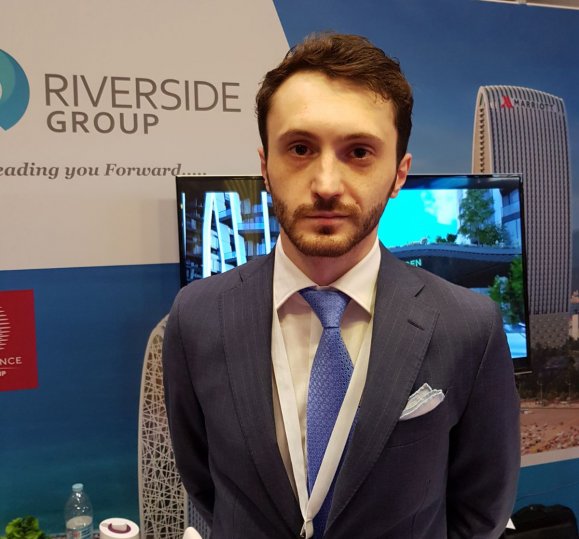 DOHA: Georgia, which was so far attracting tourists, has now begun to attract investments from the Qatar. A joint venture between large Qatari construction companies are investing around QR180m-QR220m in real estate in Tbilisi, the capital of Georgia, which is the biggest investment in the country’s real estate sector from Qatar.

“The joint venture project will be developed by Amar Development in Georgia. The project involves construction of a mall and two towers and the entire project entails investment of around $50-60m (QR180m-QR220m).

This is the largest single investment from Qatar to Georgia till date,” Petre Geladze, Managing Director of Riverside Group told The Peninsula. “We have finished the designing part of the project and construction is expected to start in August,” he added. He was in Doha to participate in real estate exhibition Cityscape Qatar which concluded last week. 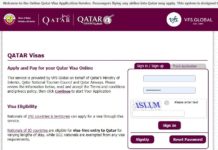 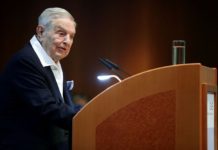