Home News IF YOU GET FIRED OR TERMINATED, YOU WILL GET FOUR YEARS BAN... 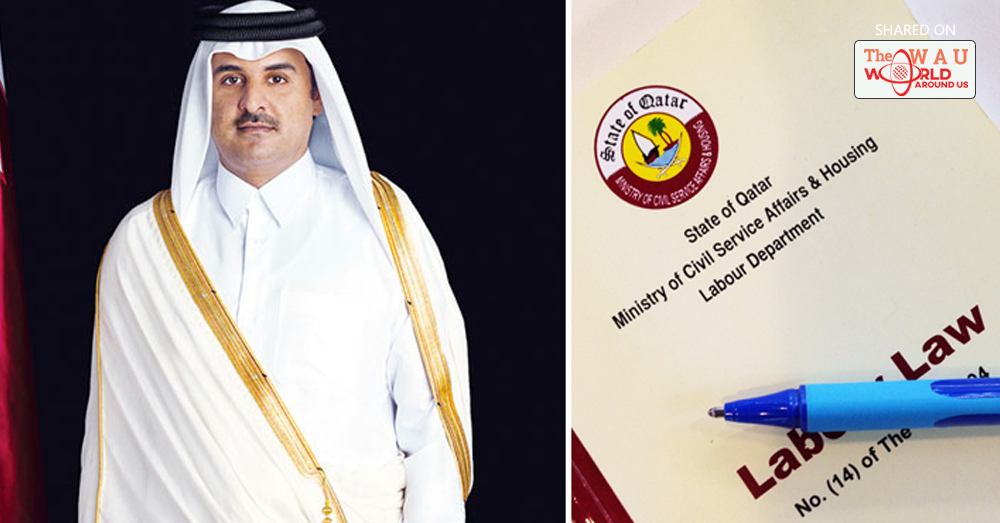