Home News Gianni Infantino: There was no more ready-made event in Qatar 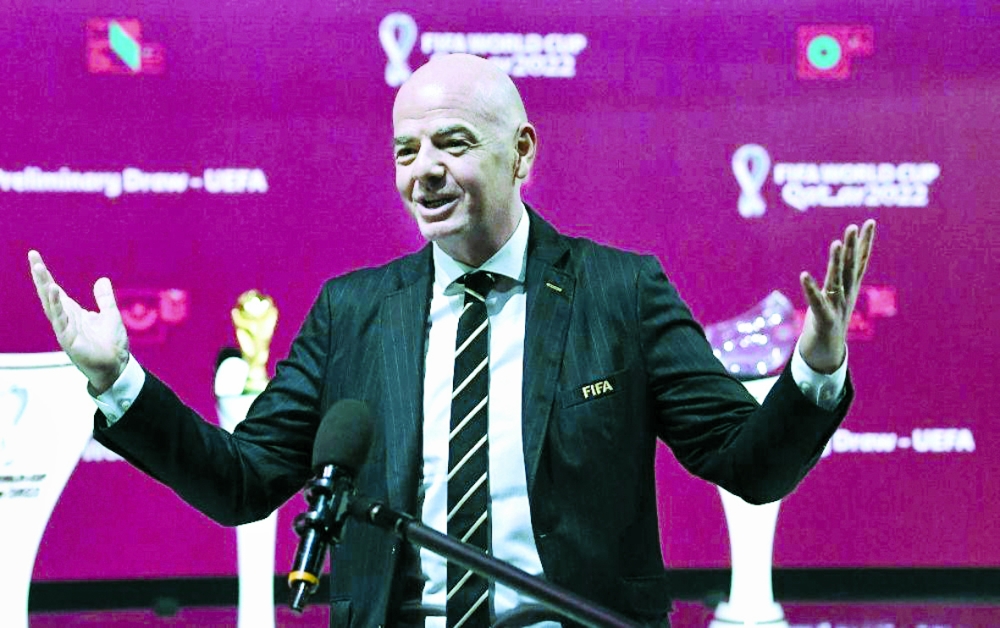 Gianni Infantino, FIFA President, expressed his pleasure, saying: “I am very pleased that I am here in Doha, to be here, and to be back in this country because this is where the FIFA World Cup ™ will take place along with many other events, so it is wonderful. To be here. “
He confirmed during an interview with beIN SPORTS that the FIFA World Cup ™ is a historic event. It is the first major world tournament since the outbreak began. Asked if it was difficult to get to where we are now, Infantino said: “It was very difficult to get here, but I can say that I am very happy and proud that we were able to hold the Club World Cup, the first global tournament to take place since the outbreak of the epidemic. The latest of which was the Club World Cup that took place here in Doha in December 2019. This tournament is important to send the world a message that football has come back to life, especially if we are talking about a very difficult situation. This would not have been possible without the great work it did. The health authorities here in Qatar, the organizers and the government, headed of course by His Highness the Emir of the country, everyone is doing a wonderful job, and when we see that we come back, and then we can organize a world championship with a stadium capacity of 30% Of course I want the capacity of the stadium to be 100% but that is impossible. But 30% is good. The atmosphere was great in the games, but that does not happen on its own, but thanks to the implementation of a protocol and a health insurance system that pays attention to details accurately, and very professional because health comes first and it is important, and sends an important message that we are here in Qatar, here in Doha, we can organize The World Cup tournament is safe and secure for all participants, including players, officials, referees and fans. “
The FIFA President expressed his appreciation for what Qatar is doing in preparation for the 2022 World Cup, saying: “Everything impressed me in Qatar, the country has developed astonishingly from the point of view of football, of course, and more generally in the world. What impressed me the most, given that I have been in the football world for about 15 years, 16 of which were in UEFA, is the quality of implementation in Qatar. When Qatar says do this, make sure it is done. You can make sure, and sometimes I say why I have organized European championships for several years, the World Cup once. But I came too late in 2018 for the 2018 FIFA World Cup, which was a great tournament in Russia. But when it comes to making preparations for the World Cup, despite the Covid -19, We have never been so prepared. I believe that, based on my experience, there has not been any event more ready than in Qatar. “ 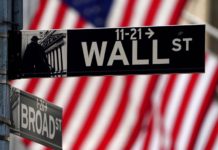