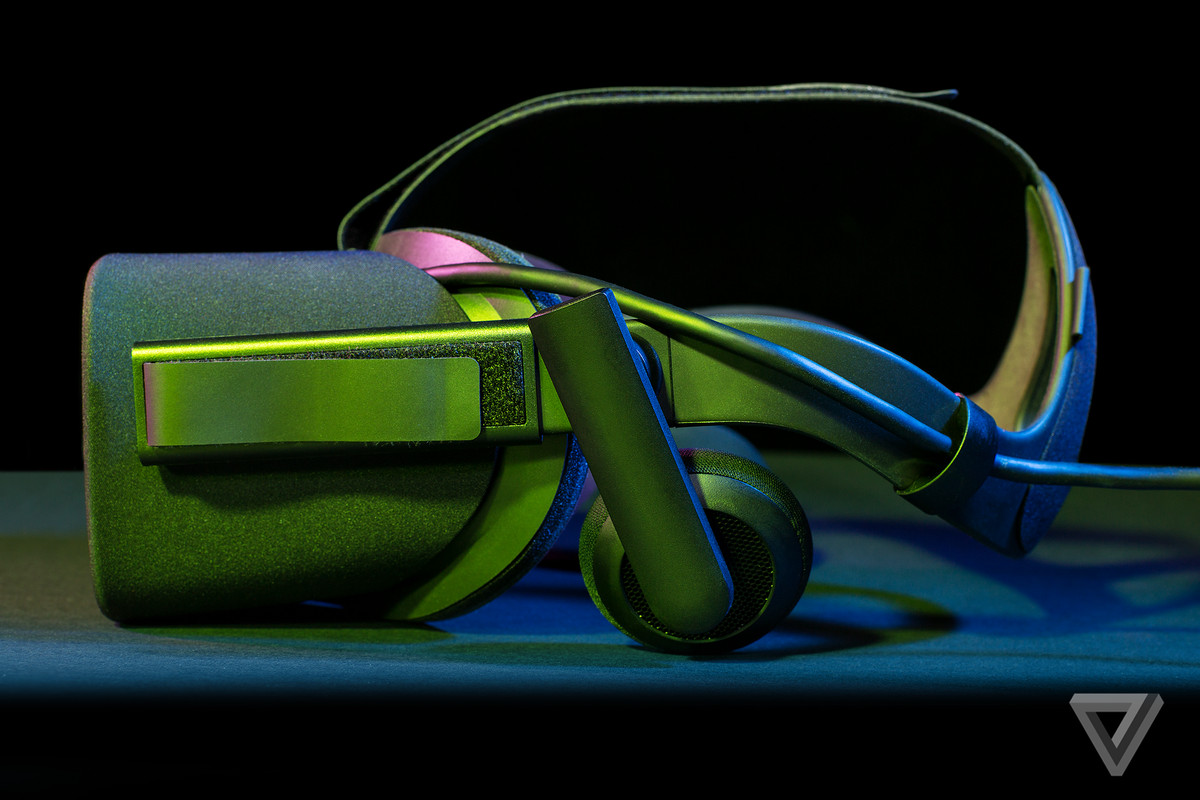 Web VR for the Rift is here

The latest version of Google Chrome, version number 66, quietly added support for Oculus’ Rift headset, meaning you can now use the high-end VR device to browse the web in VR and make use of compatible WebVR applications. Rift support was first picked up by keen Reddit users on the Oculus subreddit this week, some of whom noticed the new feature in the hidden “Experiments” section of Chrome. Variety later reported on the existence of the feature, and The Verge can confirm that Rift support in Chrome is live now for the Windows 10 version of Google’s browser only. That makes sense, given VR web apps won’t run on an Oculus that’s plugged into a Mac.

Up until now, web VR experiences have been mostly relegated to the mobile version of Chrome. Google started last year by adding support for Daydream-ready Android phones, so you wouldn’t need to launch a special app, but could instead just travel to a VR-ready website or video anywhere on mobile Chrome. Later on, the company expanded support to any Android phone compatible with its DIY, low-cost Cardboard platform. In September 2017, Google made it so Daydream View headset users could explore any website in VR using a special viewer built right into mobile Chrome.