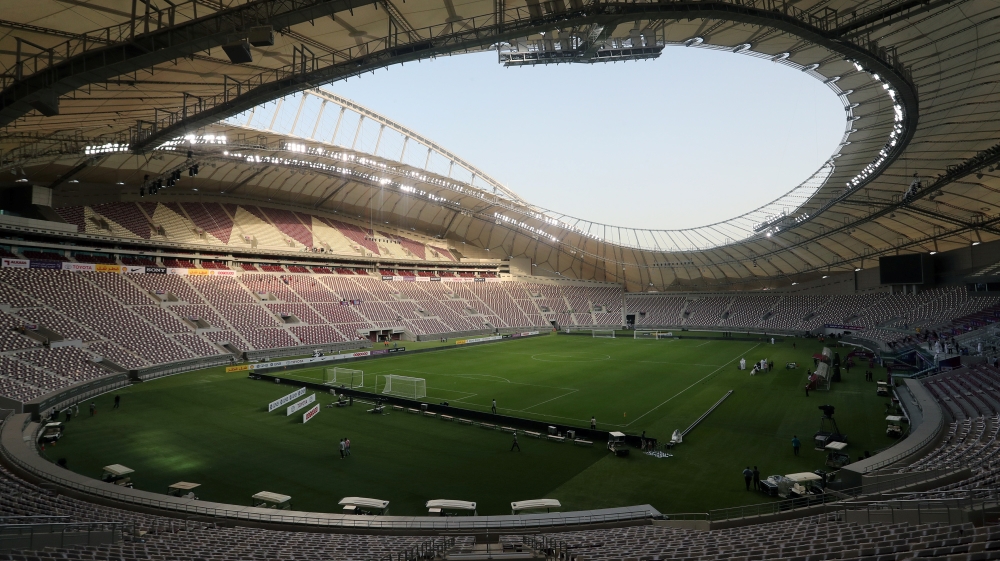 The man in charge of Qatar’s World Cup preparations has said that a regional blockadeagainst the country poses “no risk” to the football tournament in 2022.

Qatar’s only land border and its air and sea routes have been cut off for more than four months since Bahrain, Egypt, Saudi Arabia and the United Arab Emirates launched an economic boycott against Doha. The blockade has forced World Cup organisers to find alternative sources of materials to complete the eight venues that will host the tournament.

“We have come under criticism and attack over the years, but we have always faced our critics,”  Hassan al-Thawadi, secretary general of the Qatar World Cup supreme committee, told The Associated Press news agency on Friday.