Home News Gulf crisis should be resolved through talks 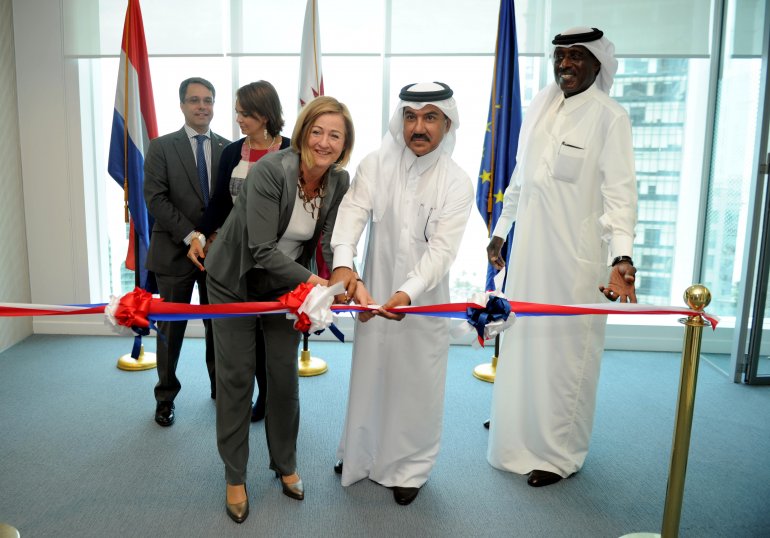 DOHA: Secretary-General of the Ministry of Foreign Affairs of the Netherlands, Yoka Brandt, has said that Gulf crisis is not good for anyone and it should be resolved through direct talks.

“Gulf crisis is not good for anybody neither Qatar nor other countries involved from the region and the world. Therefore, the Netherlands supports Kuwait initiative and direct-talks between (concerned) countries for its resolution,” she said while talking to media at the inauguration of new premises of the Embassy of the Netherlands.