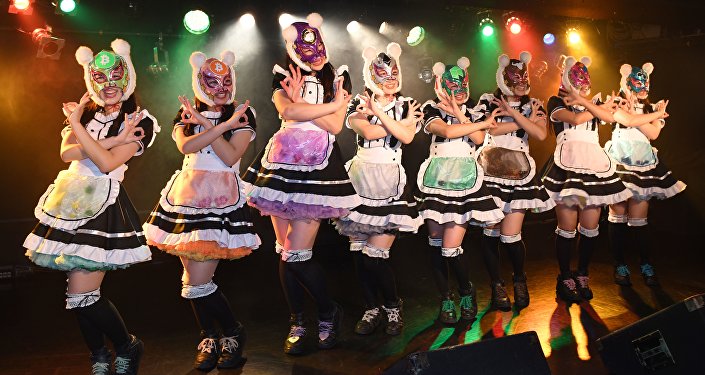 In the last 10 years, hackers have stolen $1.2 billion worth of the cryptocurrencies bitcoin and ether, according to Lex Sokolin, global director of fintech strategy at Autonomous Research LLP.

“It looks like crypto-hacking is a $200 million annual revenue industry,” Sokolin said, adding that cybercriminals have stolen more than 14 percent of the bitcoin and ether supply over the last decade, Bloomberg reported.

According to Susan Eustis, CEO of WinterGreen Research, cryptocurrency hacks have cost companies and governments $11.3 billion worth of potential tax revenue from coin sales. These losses could continue to increase dramatically as more companies and investors join the cryptocurrency craze.