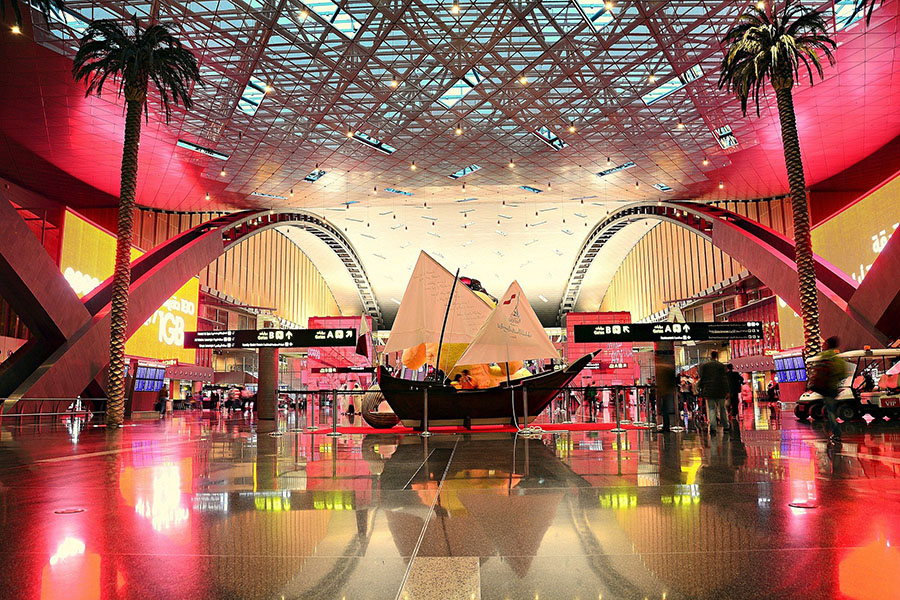 Doha’s Hamad International Airport (HIA) has been dubbed the “coolest” in the world, according to a list drawn up for the Huffington Post.

Explaining why it ranked HIA so highly, Travelzoo stated that the airport “screams luxury.”