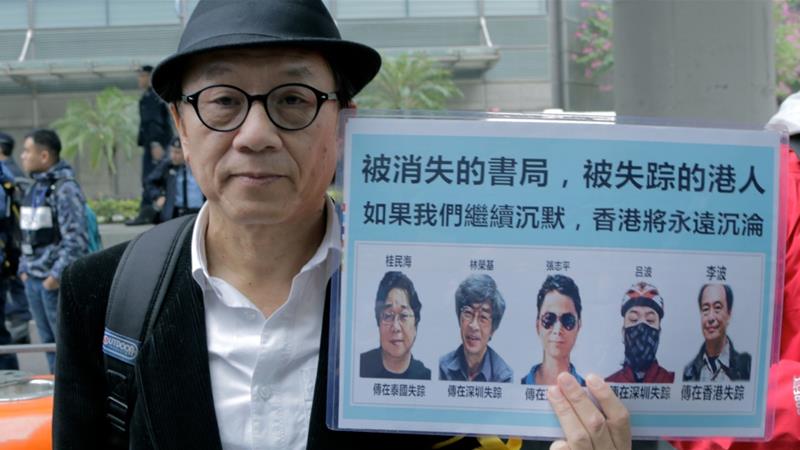 Police in Hong Kong have sought to ban the political party, citing it as a potential national security threat.

Authorities in Hong Kong told a political party which promotes independence that it might be banned on national security grounds, in one of the most severe steps against separatist voices since the territory returned to Chinese rule in 1997.

The move against the Hong Kong National Party(HKNP) comes at a time authorities have ratcheted up pressure on young democracy activists, some of whom have been jailed, and denounced any pro-independence action as an illegal challenge to Communist Party rulers in Beijing.