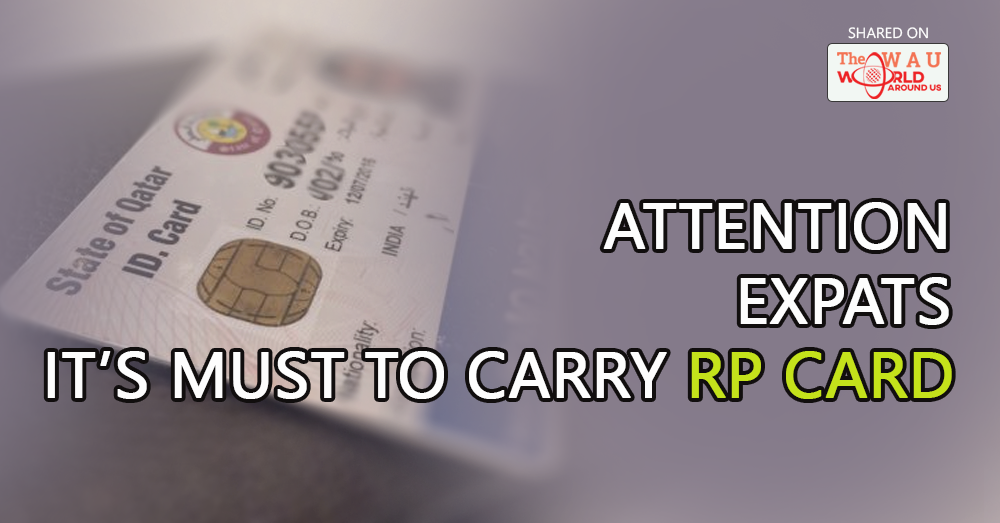 Author: Mohammad AzheIn an attempt to crack down on people staying in Qatar illegally the Ministry of Interior (MoI) has advised expats to keep their Residency Permit (RP) cards on them at all times in addition to their valid passports. The RP card is the only document acceptable as proof of a person’s legality of residence in Qatar. Expats must particularly be careful to carry the RP cards with them when they are entering or leaving the country.

Following the announcement of the MoI that the new RP card would be treated as the ‘sole proof of identity and valid residency’ for expats, many voiced concerns about lost RP cards. In such instances the Ministry announced that any expat who has been away for less than 6 months from Qatar and has lost his/her RP card would be allowed to enter Qatar and a visa would be issued at the airport of entry. The lost RP card would be flagged as such in the immigration system.