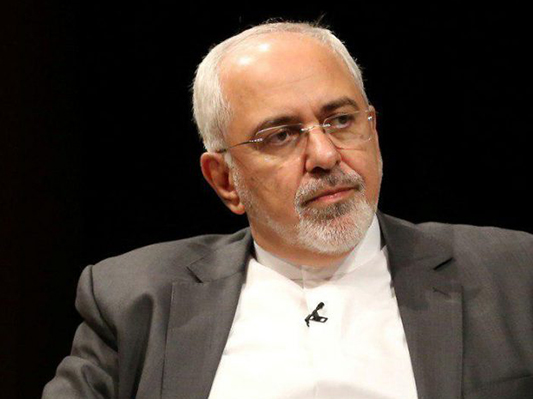 Iran’s Foreign Minister Mohammad Javad Zarif has, in separate letters to his opposite numbers, briefed them on the latest situation of the Iran nuclear deal.

Foreign Ministry Spokesman Bahram Qassemi said on Wednesday, “Dr. Zarif, the foreign minister of the Islamic Republic of Iran, has, in an elaborate letter to his counterparts from other countries, expounded on the latest situation of the JCPOA following the United States’ unilateral withdrawal from the agreement and the continuation of the provocative and illegal approach adopted by the government of this country to scupper this international deal.”

“This important letter will be handed over to the foreign ministers of other countries by ambassadors and special envoys of the Islamic Republic of Iran,” the spokesman added.