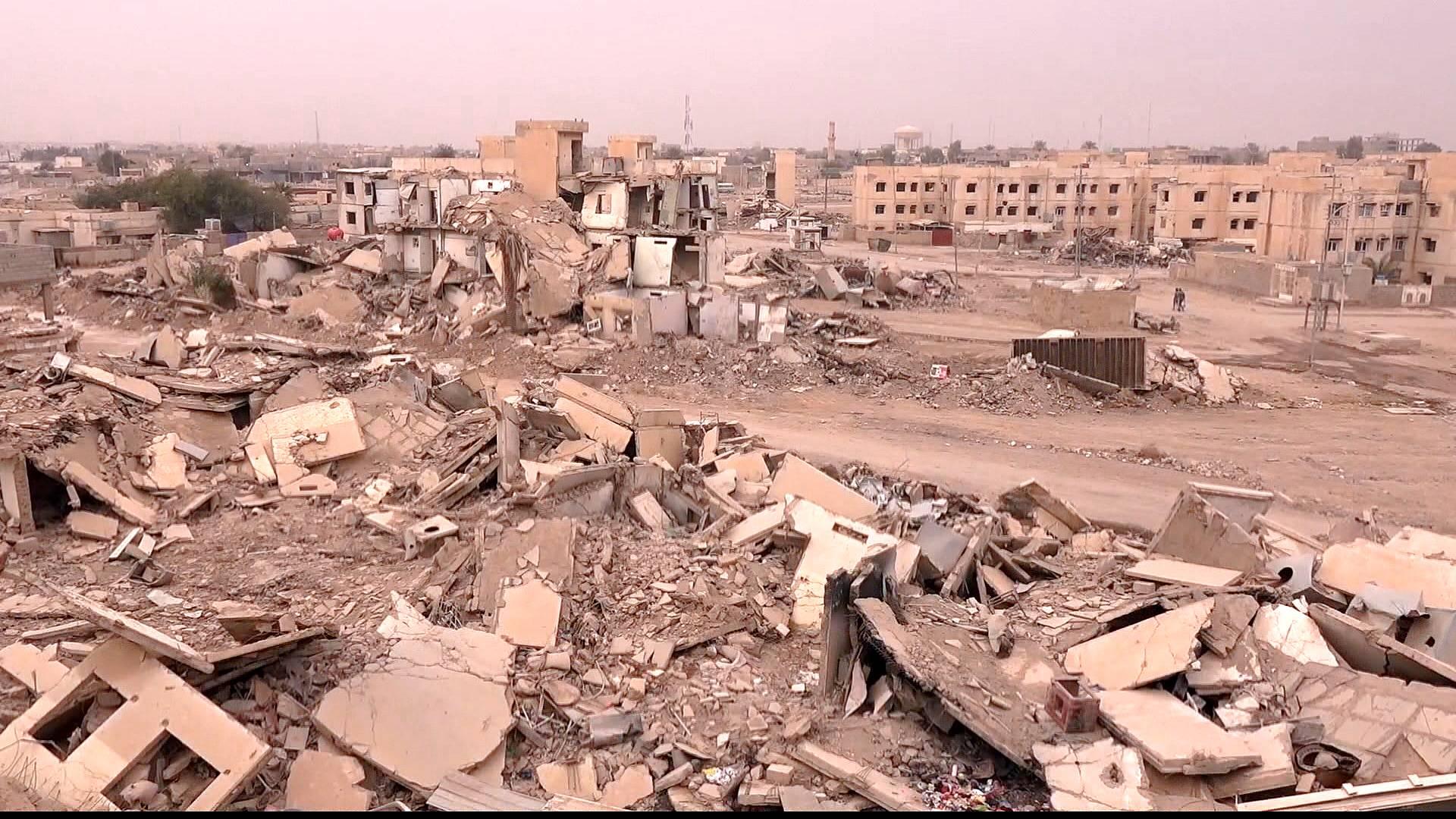 The war against ISIL destroyed entire cities; at least $10bn are needed to rebuild the capital of Anbar alone.

Entire cities, including western Mosul and Ramadi, have been destroyed in the war against the Islamic State of Iraq and the Levant (ISIL, also known as ISIS) group in Iraq.

The Iraqi government says large-scale reconstruction across the country hasn’t started yet because it doesn’t have the money.