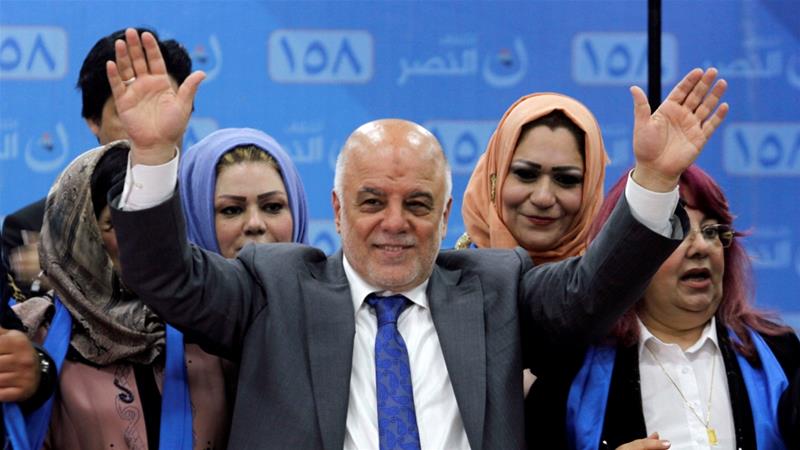 Abadi says anyone who tried to sabotage the political process in the country will be punished.

Iraqi Prime Minister Haider al-Abadi has rejected demands of any repeat of the May 12 parliamentary election, warning that anyone who tried to sabotage the political process will be punished.

“The elections were held, there’s no turning back. We have to move forward in order to form a new government,” Abadi said on Tuesday.