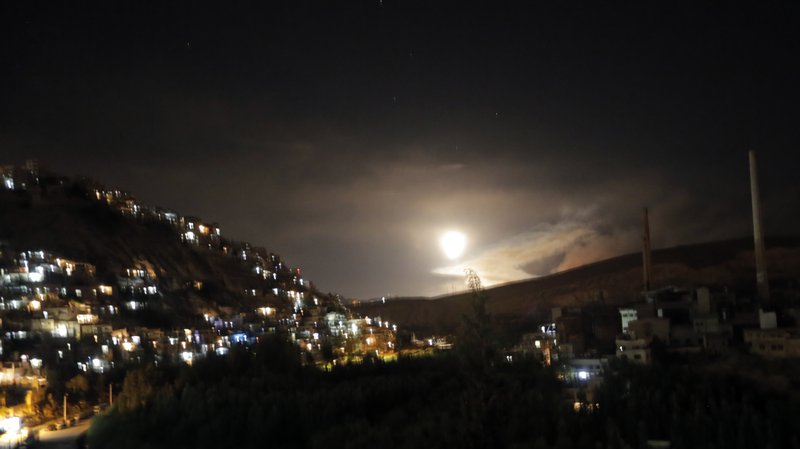 Military says it carried out the strikes after Tehran fired missiles towards its forces in the occupied Golan Heights.

Israeli army said on Thursday it hit dozens of Iranian military targets in Syria overnight accusing Tehran of launching rocket and missile attack towards its forces in the occupied Golan Heights.

He said they targeted intelligence, logistics, storage and vehicles as well as the origin of the rockets. It was one of the largest Israeli military operations in recent years and the biggest against Iranian targets.