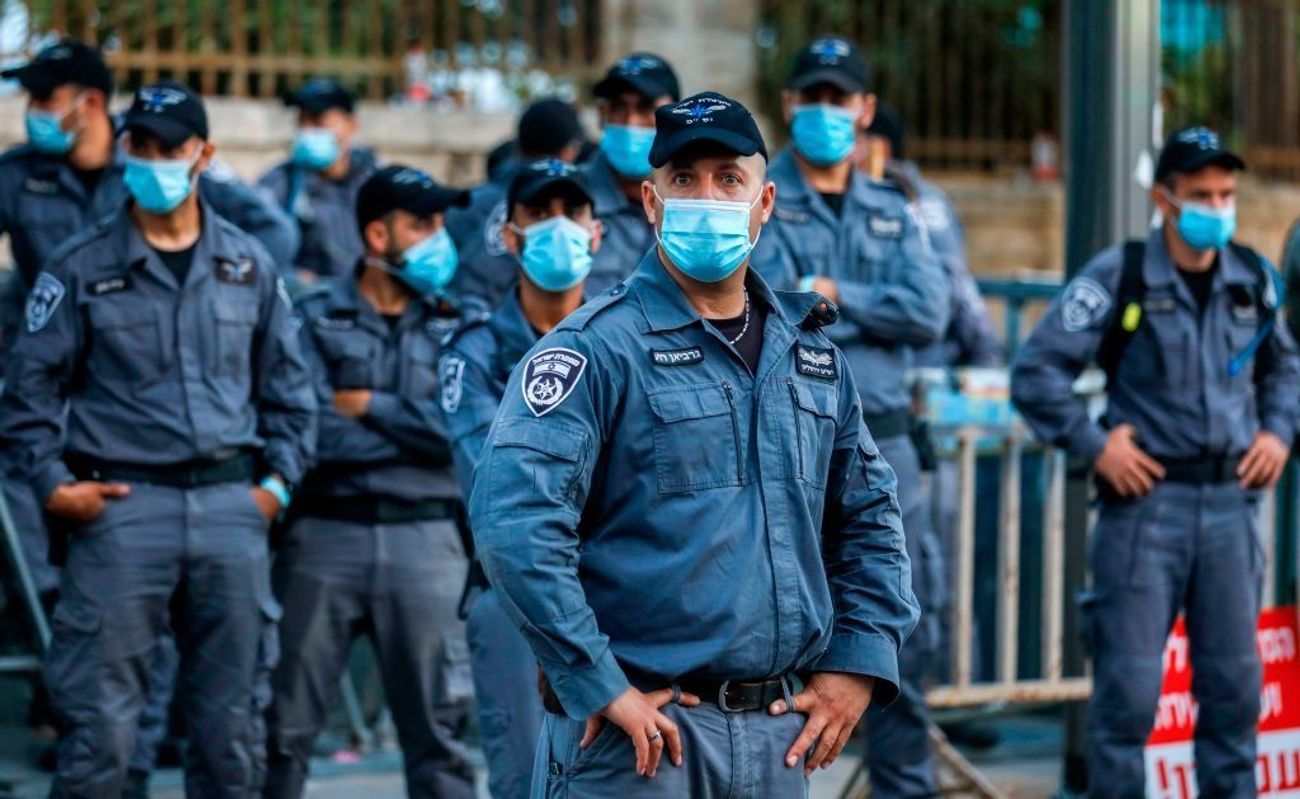 Israeli police on Sunday allowed Palestinians to gather in a flashpoint plaza outside Jerusalem’s walled Old City, in a move apparently aimed at easing tensions after days of clashes.

The staired plaza outside Damascus Gate in Israeli-annexed east Jerusalem is a traditional gathering spot for Palestinians during the Muslim holy month of Ramadan. 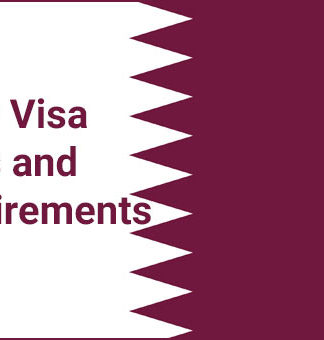