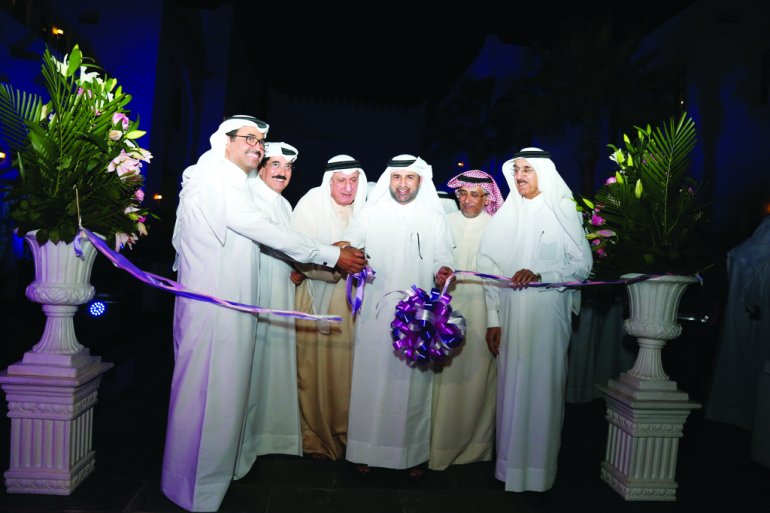 DOHA: Katara Publishing House was opened on Thursday at a ceremony which also saw honouring of a noted Qatari poet and writer Dr Hassan Al Nama.

The opening ceremony at Katara Cultural Village was attended by Their Excellencies ministers, writers, academics, diplomats and a number of other dignitaries.