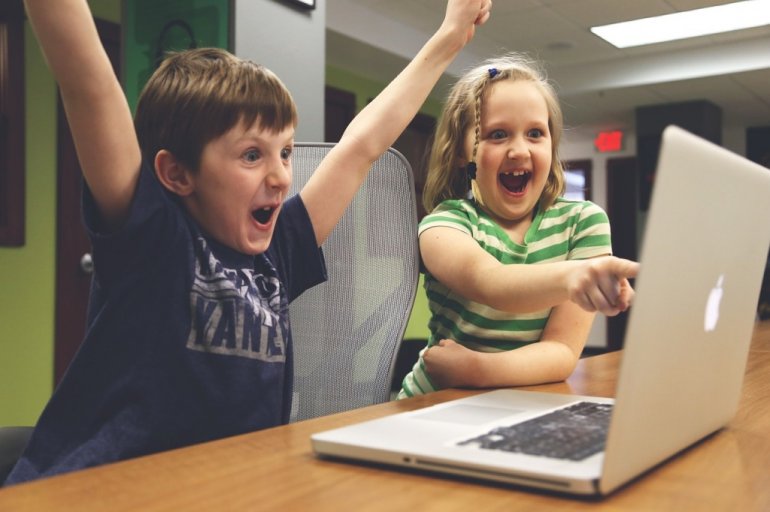 Image used for representation purposes only.

DOHA: The Criminal Investigation Department at the Ministry of Interior has advised parents to keep an eye on their children while they are playing online or video games as leaving children unattended might expose them to cyber criminals.