Home News Know This Before Remitting Money To India. 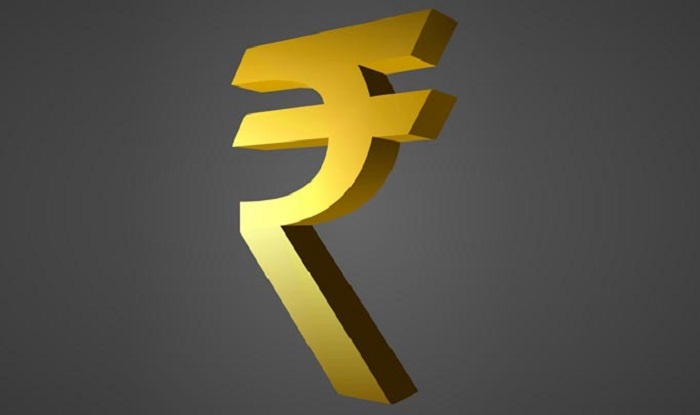 The Rupee has gained momentum ever since the demonetisation drive as it injected fresh liquidity into the banking sector. This has left the NRI’s to wonder what to do with their plans. Here’s the expert opinion on whether to remit now or to hold on.

“In the short term, as the rupee is expected to strengthen, it is advisable for NRIs to remit. Unpredictability in the US and Europe, and relative political stability in India bodes well for the currency,” says M.R. Raghu, senior vice president-research, Markaz.