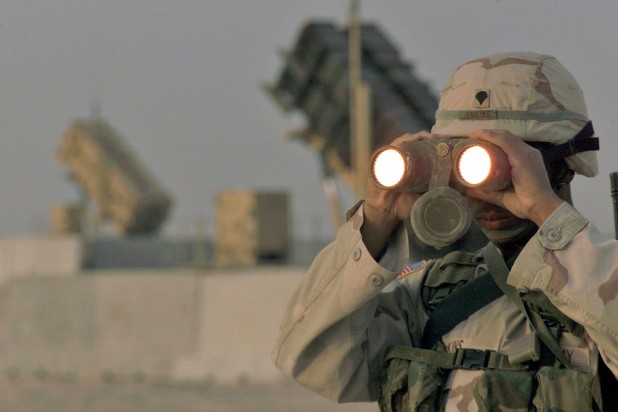 US presidential candidate Hillary Clinton believed Qatar and Saudi Arabia were “providing clandestine financial and logistic support” to IS, according to a recently leaked email.