Home News LIQUOR AND GUIDELINES FOR DRINKING IN QATAR 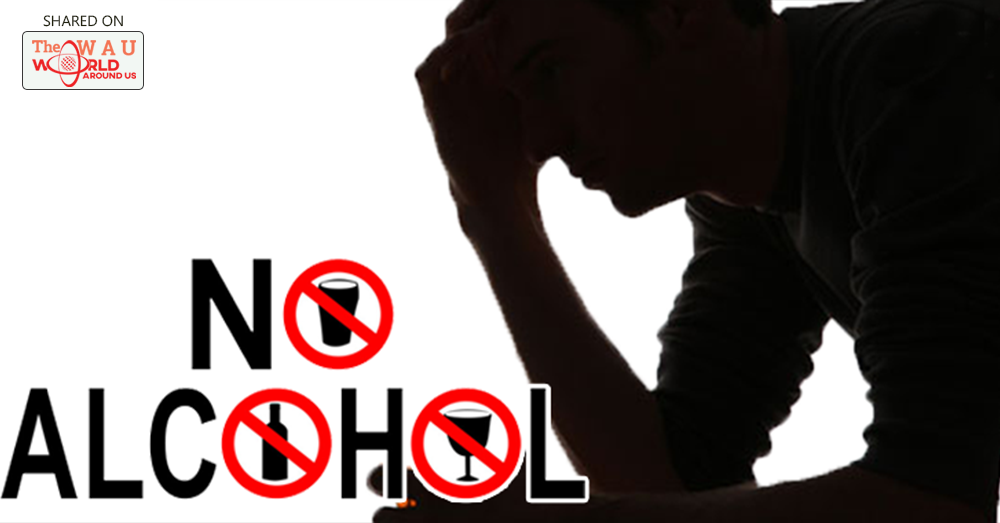 Qatar, a conservative Muslim country allows access to alcohol and pork to non-Muslims, though both products are considered haram, or unlawful, in Islam. Qatar Distribution Company is the sole licensed retail outlet in Qatar responsible for selling alcohol. QDC license is required for purchasing alcohol and only non-Muslims are mandated to buy and drink alcohol in the country.

Although consuming alcohol in Qatar is allowed but it should neither create public nuisance nor draw unwanted attention. Drinking in public, public intoxication, and drunk driving can result in severe fines and a harsh prison sentence. Qatar adheres to a “zero tolerance” policy in regards to alcohol consumption while driving.