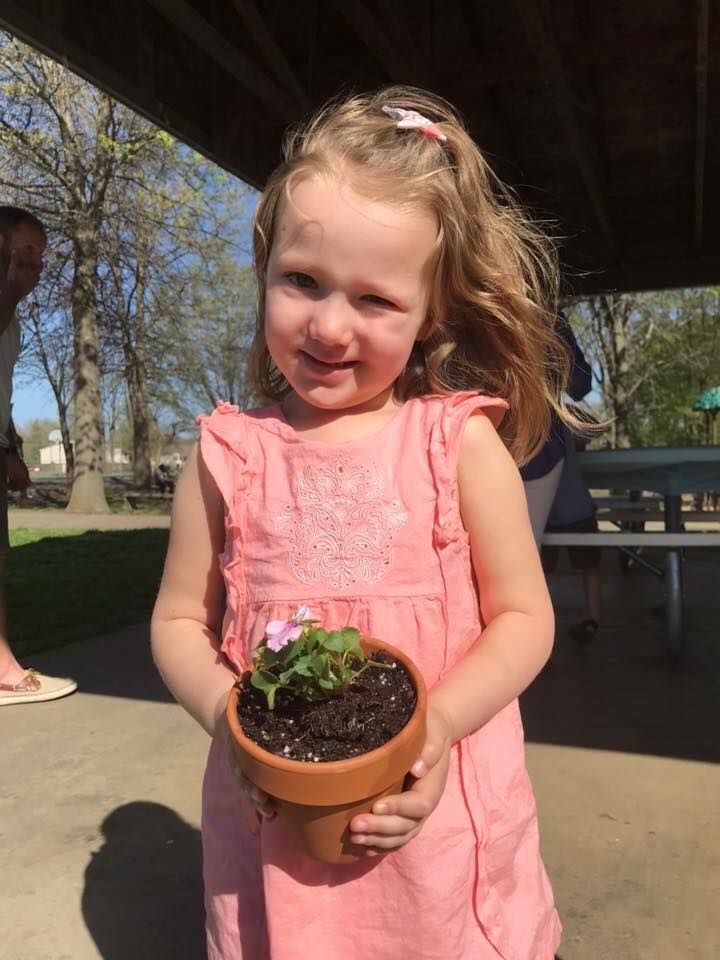 A father whose young daughter died of a tumor in her brain and spinal cord has shared a crushing photo of his son saying goodbye to his sister.

“A little boy should not have to say goodbye to his partner in crime, his play mate, his best friend, his little sister,” wrote Matt Sooter of a tender moment shared between his kids on the Facebook page “Hope for Addy Joy – Fighting DIPG” on June 2. “This isn’t how it’s supposed to be. But this is the broken world we live in. Addy’s symptoms have progressed rapidly over the past day and a half. Yesterday she woke up as her spunky playful self. While we still see short instances of our girl she can no longer eat or swallow without difficulty and she’s sleeping most of the time now and we’ve admitted her into inpatient care. Most likely she doesn’t have much time left.”