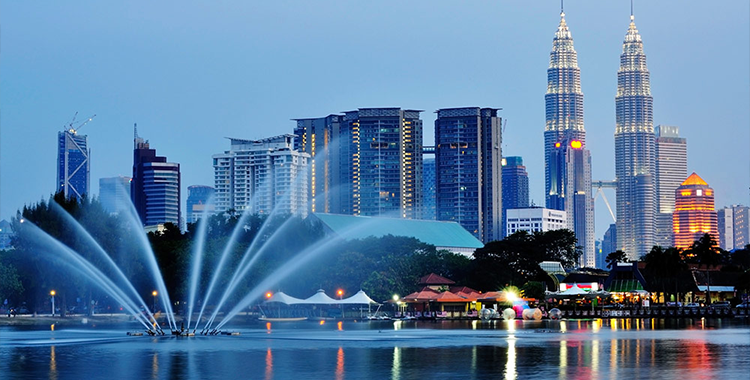 Malaysian ambassador to Qatar, Ahmad Jazri Mohamed Johar, recently held that Malaysia is fast becoming an attractive destination for many Qataris, who travel to the Southeast Asian nation for its education and leisure amenities.

Johar credited this surge in tourist arrivals from Qatar to the series of promotional campaigns such as food and cultural festivals launched by the embassy.