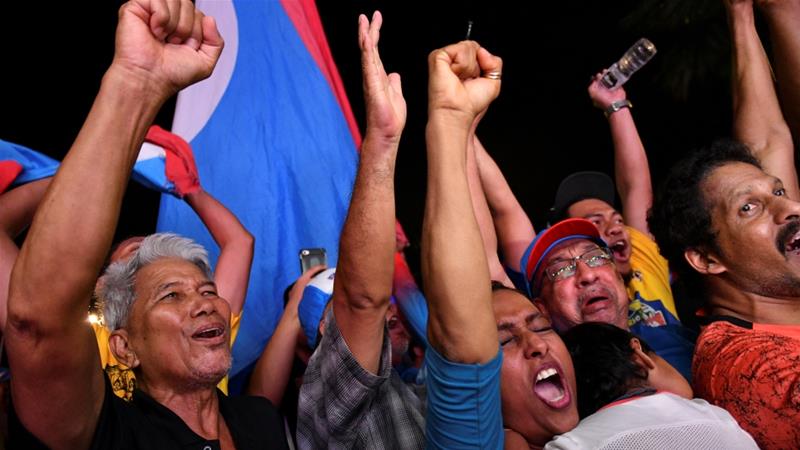 The opposition won 113 seats – one more than required for simple majority – and the BN has 79 in the 222-member parliament, according to official results announced on Thursday.