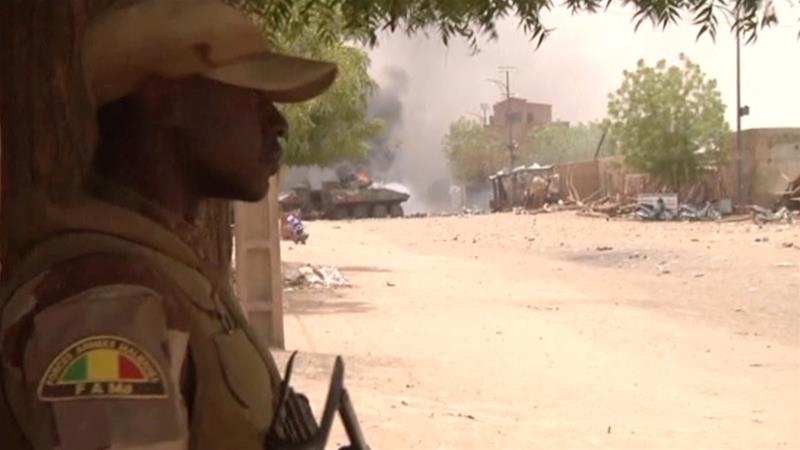 Scheduled July 29 election has been overshadowed by political unrest and violence.

Election workers in Mali on Wednesday ended a two-week strike over working conditions, lifting a threat to a looming vote, a union said.

Organisers agreed to end their strike and the distribution of voting cards had resumed on Wednesday, Ousmane Christian Diarra, secretary-general of the National Syndicate of Civil Administrators, told Reuters.