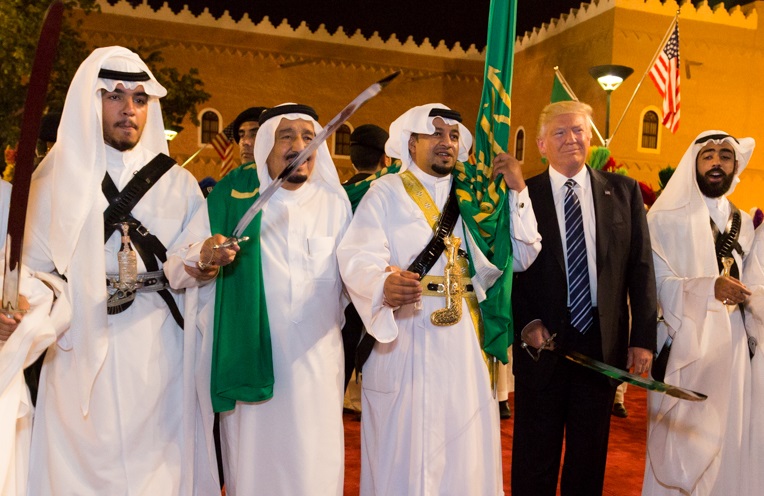 A new Vox video (7/17/17) is the latest addition to a media onslaught that propagates numerous misleading talking points to demonize Iran—just as the US government, under Donald Trump’s vehemently anti-Iran administration, is ratcheting up aggression against that country.