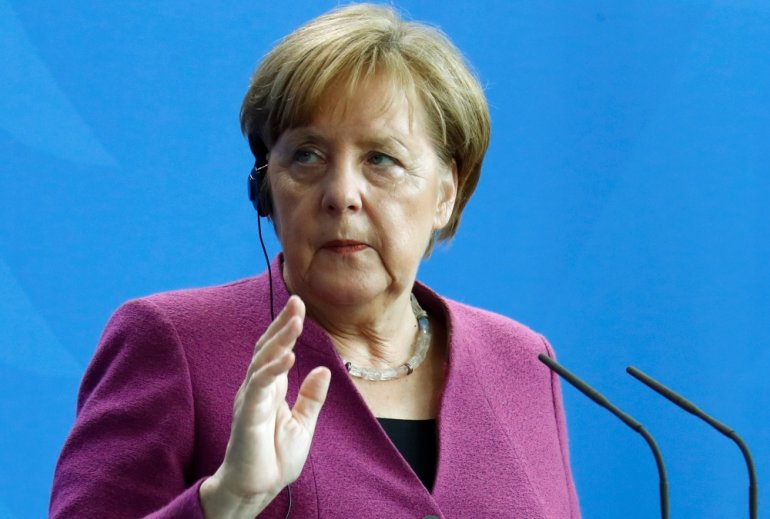 Berlin: German Chancellor Angela Merkel visits US President Donald Trump on Friday for a last-ditch European effort to prevent a transatlantic trade war and save the Iran nuclear deal.

Merkel’s working trip is expected to be far more business-like than this week’s pomp-filled state visit by French President Emmanuel Macron, who has built a warm rapport with Trump despite stark policy differences.