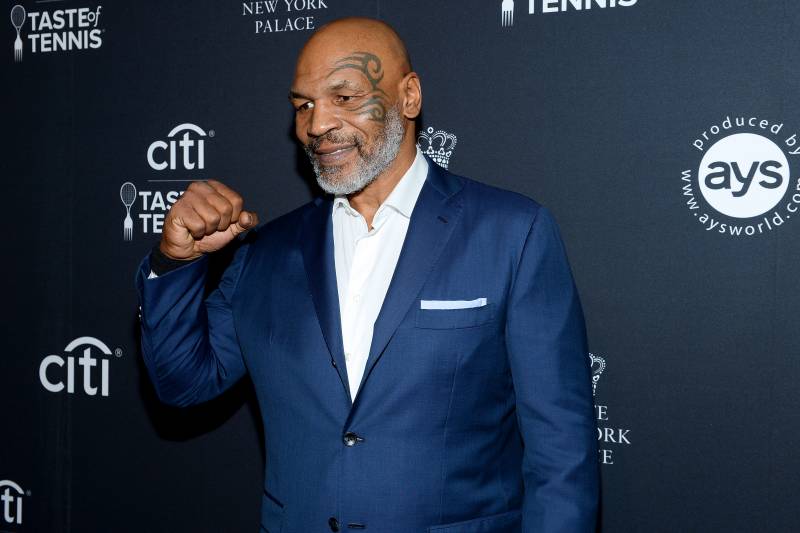 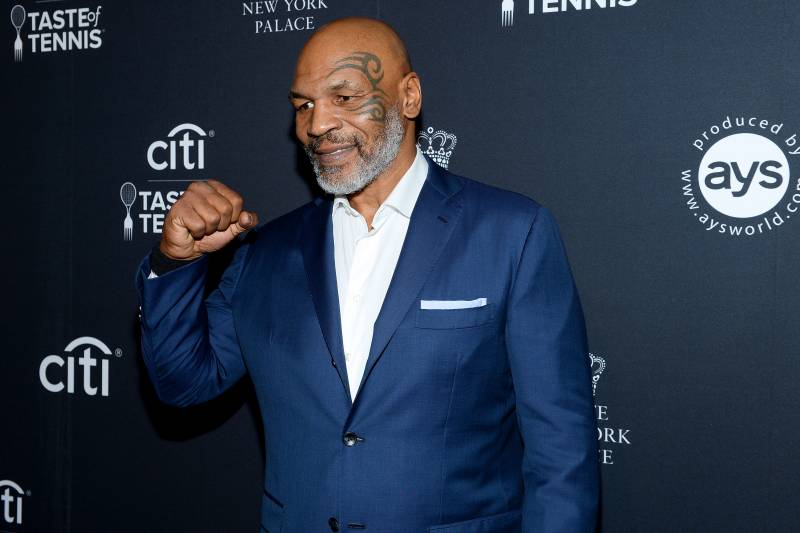 Bare Knuckle Fighting Championship is set to offer Mike Tyson more than $20 million to come out of retirement and compete in a fight for the organization, according to Steven Marrocco of MMA Fighting.

“I think I know what we need to do to make this thing happen,” BKFC President David Feldman said.