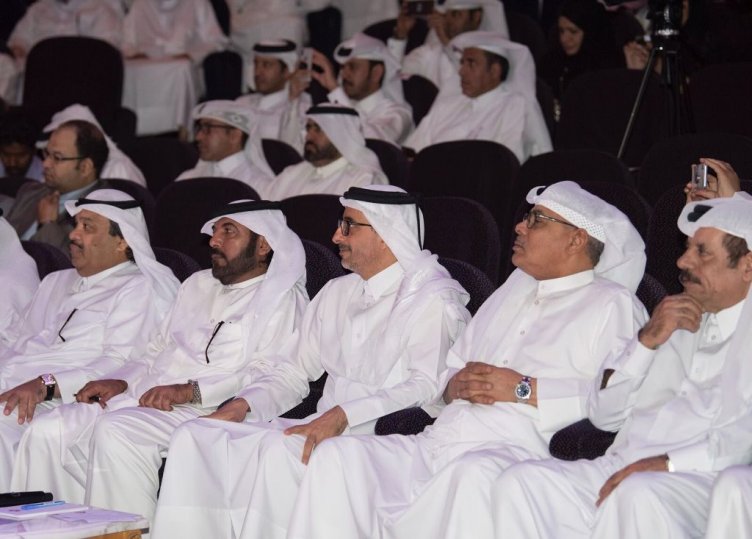 DOHA: Minister of Culture and Sports, H E Salah bin Ghanem Al Ali, said that the Ministry seeks to put the Qatari theatre on the world map and to set an example in the Arab region and the world.

At the first annual forum of theatre held yesterday at the Qatar National Theatre, in the presence of officials of the Ministry of Culture and Sports and a large group  of artists and playwrights, the Minister  said  that Amir H H Sheikh Tamim bin Hamad Al Thani, said that the country’s vision is to lead the artistic movement in Qatar to take its place on the map of the Arab and international theater. The annual forum of the theater is an opportunity for consultation among all , whether officials of the Ministry or the playwrights, to be the outcome of opinions and treatment of various issues with multiple views that push the theater  movement  forward, which allows us to work mechanisms clearly and transparently in the areas of theater, music or visual arts Cinema and other arts,  the Minister noted.