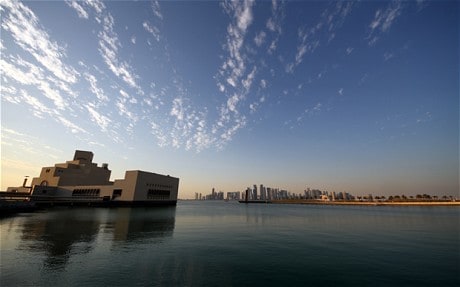 With hundreds of expats flooding into Qatar every day, British journalist Victoria Scott gives the lowdown on what to expect

Doha Airport’s arrivals terminal is not somewhere I like to linger for long. An estimated 500 new expats walk through its doors every day, making it a stage for intense public drama – both long-awaited reunions and the dawning of years of separation from loved ones.

My first week in Qatar is a permanent fixture in my memory, ineffectually filed under “try to forget”. Emerging from the airport into an oppressively sticky Doha night, I was at the centre of an emotional storm: overjoyed to be reunited with my husband, from whom I’d been separated for several months, but also desperately homesick and disorientated. I cried every day, at least once.