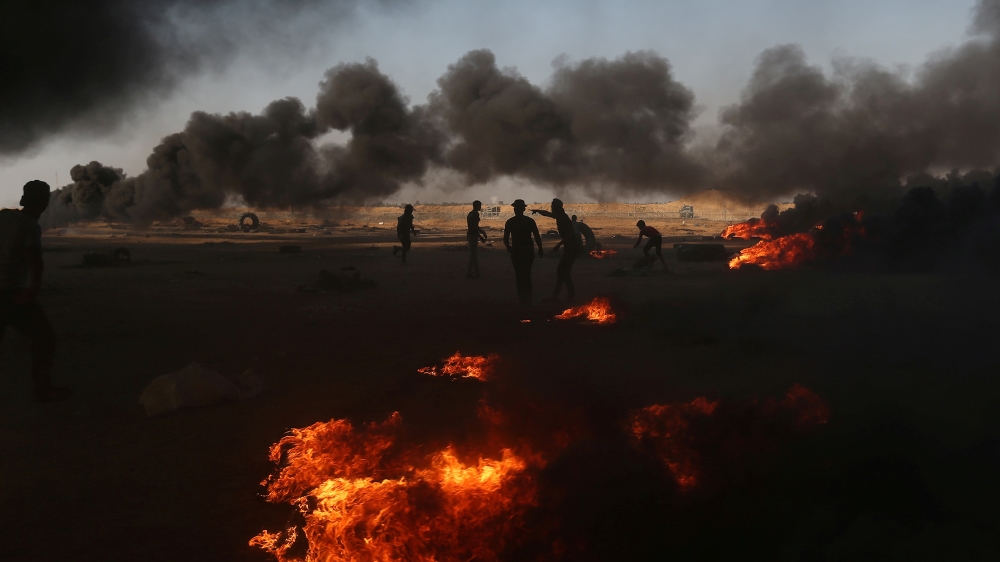 Nakba this year marked 70 years of dispossession with millions of refugees still waiting for their right of return.

Nakba Day is when Palestinians commemorate the ethnic cleansing of Palestinian cities and towns by Zionist paramilitaries in 1948. About 750,000 people were forcibly expelled from historical Palestine.

Annual protests marking the Nakba, or Catastrophe, when the state of Israel was established on May 15, 1948, took place across the occupied territories on Tuesday.

Rallies, which have been ongoing since March 30, call for the right of return of Palestinian refugees to the homes and villages they were forced out of decades ago.