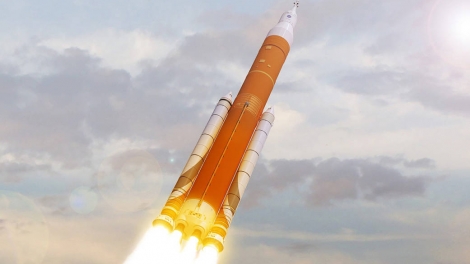 NASA is still having trouble managing the development of its next big rocket, the Space Launch System, a new audit has found. The report is the latest in a string of damning reports from NASA’s inspector general, which has been warning about scheduling and budget problems with the rocket for years.