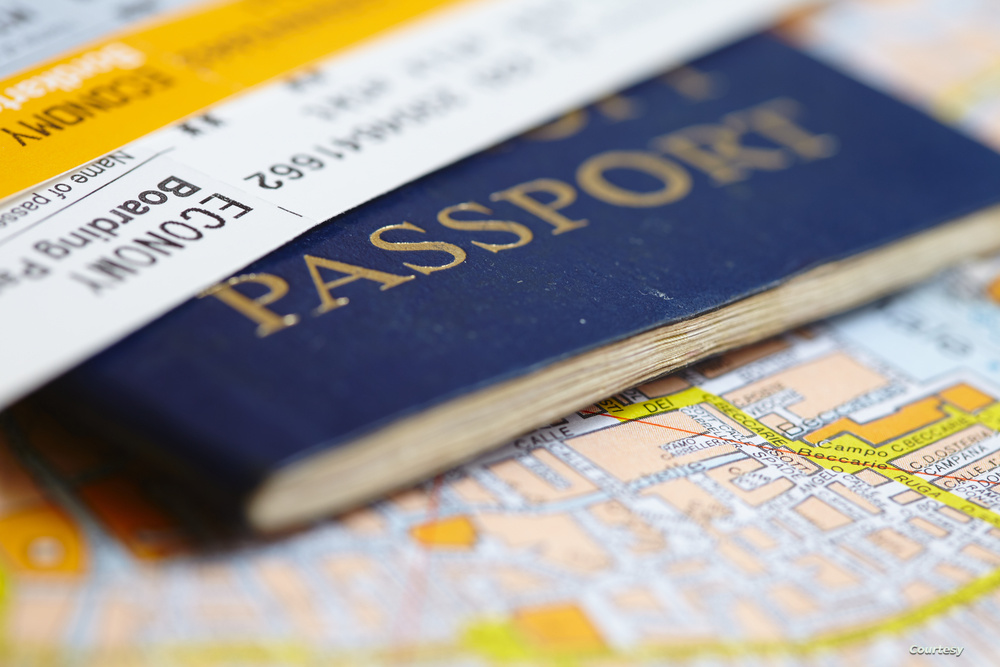 The Guardian newspaper revealed in an investigative investigation that the Pacific country of Vanuatu is selling its passport to businessmen, political officials and wanted persons, noting that about 2,000 people have bought “golden passports”.

Among those granted citizenship are a former Libyan prime minister, a Syrian businessman whose name has been placed on the US sanctions list, a suspected North Korean politician, an Italian businessman accused of blackmailing the Vatican, a former member of the notorious Australian motorcycle gang, and a South African brotherhood. Accused of issues related to digital currencies worth $ 3.6 billion, according to Russia Today.

The golden passport system allows foreigners to buy citizenship for $130,000, a process that usually takes just over a month, without ever setting foot in the country.