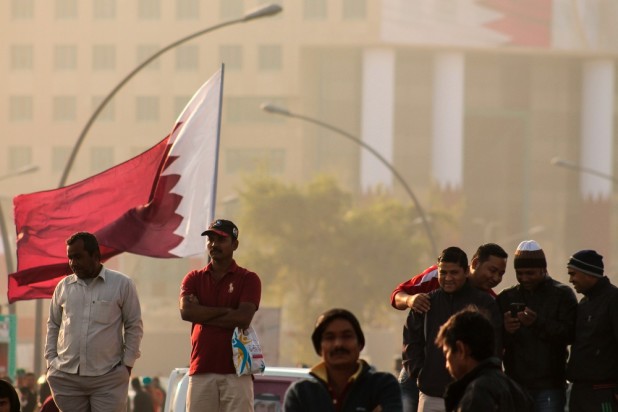 In less than two weeks, a new law in Qatar governing expats will come into effect.