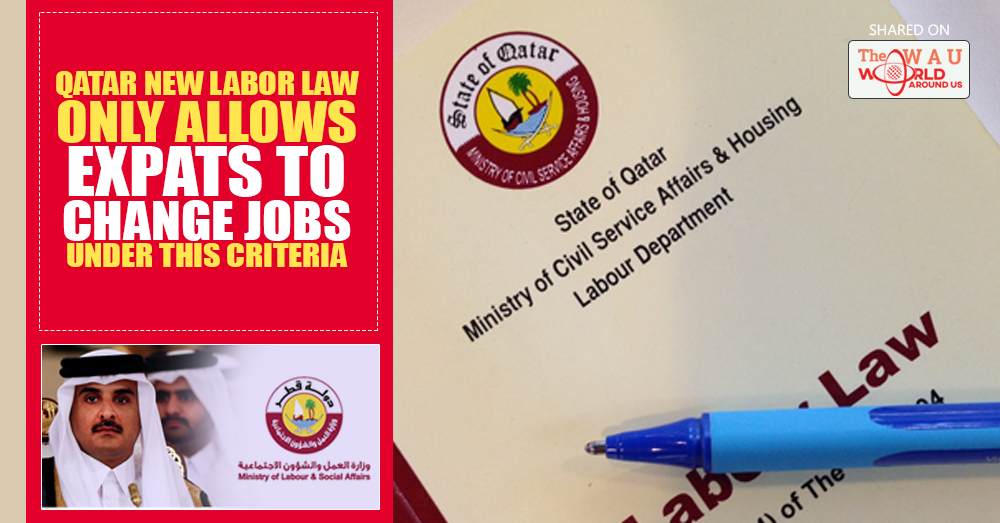 A new law by the MADLSA stipulates that foreign immigrants seeking to change jobs in Qatar can only be hired by those companies which have the same visa for the same nationality, gender and profession as that of the candidate.

The Law no. 21 of 2015 on the Entry, Exit and Residency of Foreign Nationals puts forth that migrant workers who have completed the stipulated tenure with their current employers are eligible for change of jobs.

However, MADLSA in a statement has clarified that the change can be effected only if a valid vacancy is available.