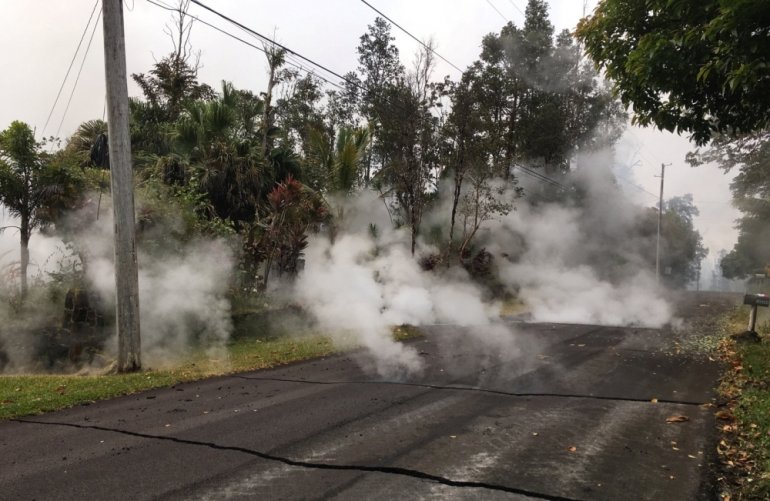 PAHOA, Hawaii: Emergency crews ordered Hawaiians to leave their homes after two new fissures opened up near the Kilauea volcano, almost a week after it started a series of huge explosions. People in the Lanipuna Gardens neighborhood in the southeast corner of Big Island were told there was an “immediate danger”.