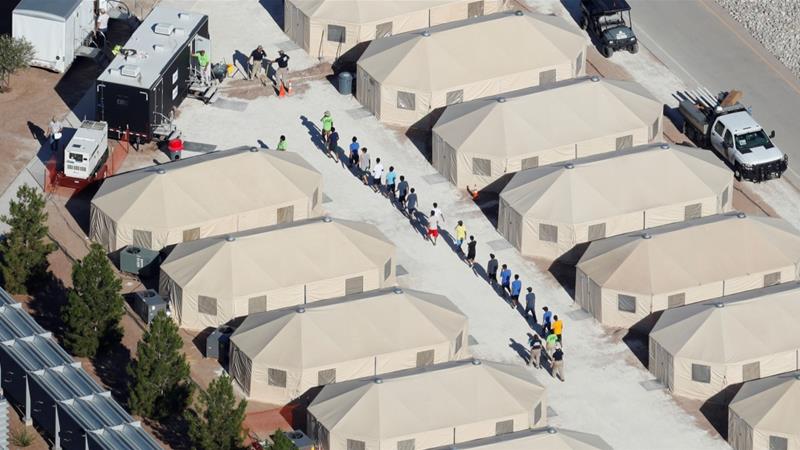 Governor Cuomo accuses Trump administration of violating “the Constitutional rights of children and their parents”.

New York state plans to sue US President Donald Trump over his treatment of immigrant families along the US-Mexican border.

The lawsuit was announced by Democratic Governor Andrew Cuomo, a long-time opponent of Donald Trump.