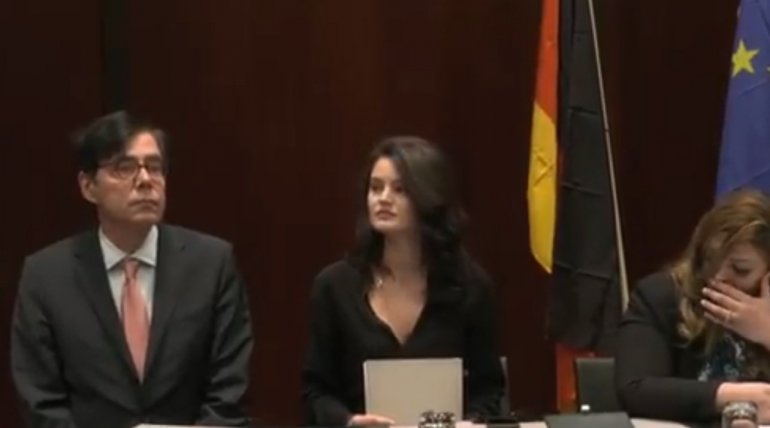 ‘Speakers’ at the event called for the imposition of a trade blockade on Qatar.

Doha:  An event held in Munich, ambitiously titled “Arab Diplomatic Conference” to tarnish the image of Qatar,  rather turned an ugly fiasco which embarrassed the organizers than hitting the ‘target.’

Al Jazeera Arabic says the event became a ‘farce’ and those present at the meeting described it as comic.