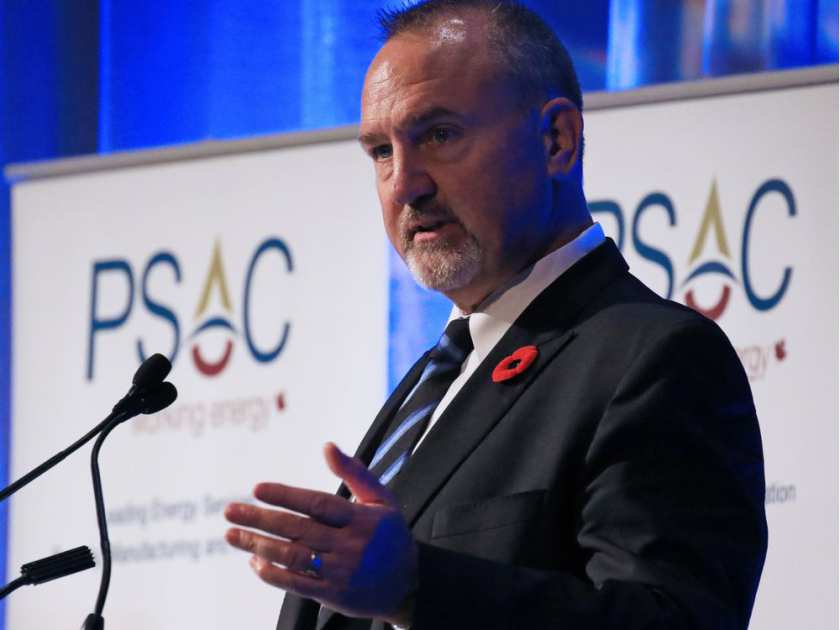 A new forecast for the oil and gas industry suggests drilling activity should increase slightly next year but will fall well short of pre-recession levels in 2014.

The Petroleum Services Association of Canada expects nearly 4,200 oil and gas wells will be drilled in 2017, a nearly six per cent jump over forecasted levels for this year.

The association, which represents oilfield service and supply companies, forecasts improvements in Alberta will be marginal, with an additional 53 wells drilled in 2017, pushing the total to 1,900. 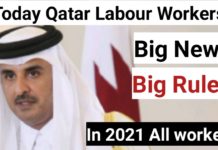 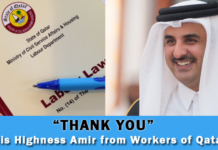