Home airport THE QATAR AIRWAYS STORY Charting The Rise Of One Of The Fastest... 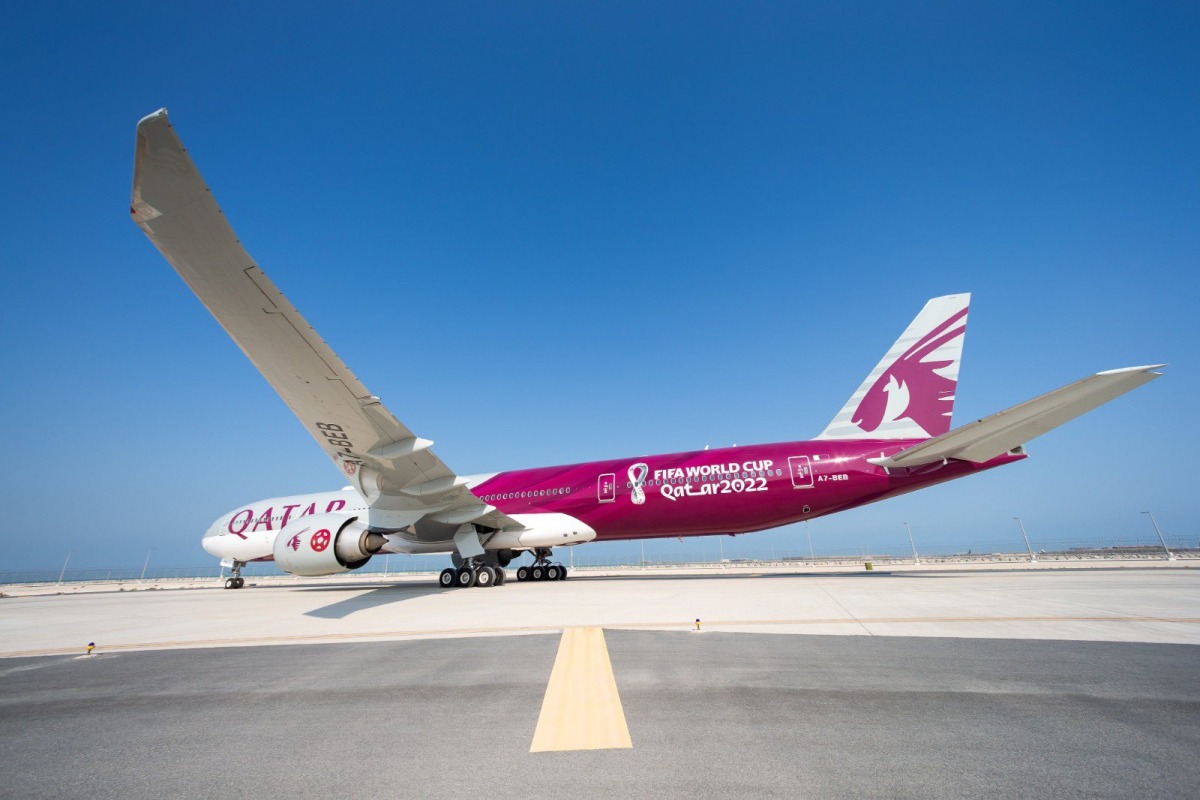 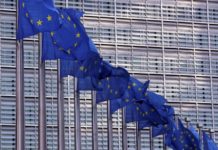