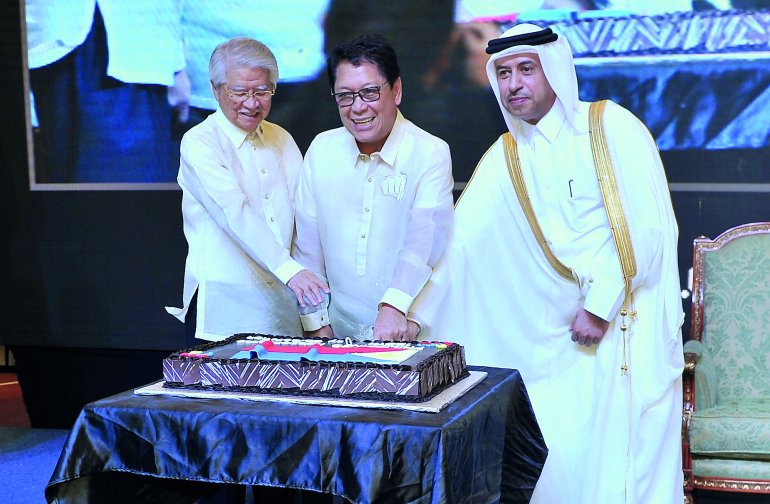 DOHA: Secretary of the Department of Labor and Employment of Philippines, Silvestre Bello III, has praised steps  taken by Qatar in the field of labour reforms and said that these should be adopted in the region.

Speaking to the media persons on the sidelines of the Philippine community’s celebration of these two occasions, Bello III praised the continuous efforts exerted by the Qatari government and the programs and reforms that benefit employees, especially the Filipino, stressing that the laws and regulations adopted by the State of Qatar in the field of protecting foreign workers and their rights in its territory are a model and could be a basis for the conventions in the region. He praised the programs and reforms related to the protection and rights, stressing that the Qatari Labor Law protects employment in general, and must be adopted in the whole region through the International Labor Organization.