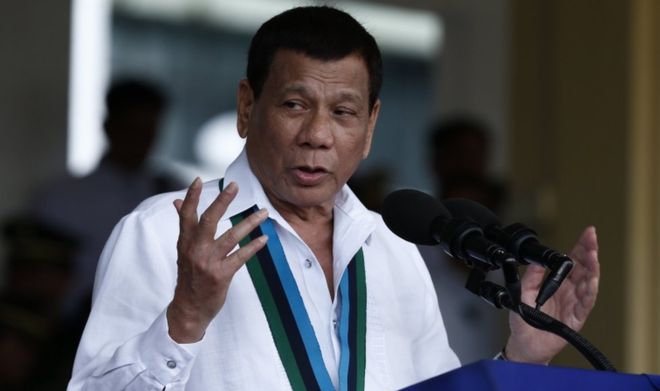 The Philippines has suspended sending workers to Kuwait, while it investigates the deaths of several Filipinos there.

The ban comes a day after President Rodrigo Duterte claimed abusive employers in the Gulf state had driven four domestic workers to suicide.