Home News Pictures and Videos | The first flight of the Qatar Airways to... 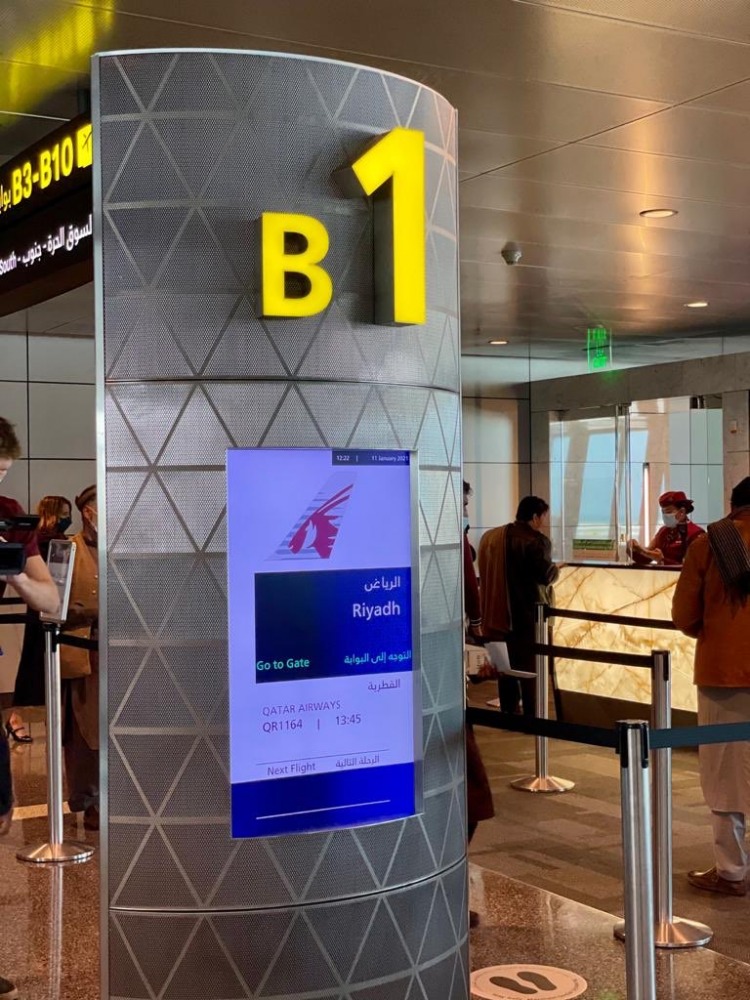 Qatar Airways announced the resumption of its flights today to Riyadh, with a daily flight to King Khalid International Airport, days after the announcement of the opening of the land, sea and air borders between the State of Qatar and the Kingdom of Saudi Arabia. 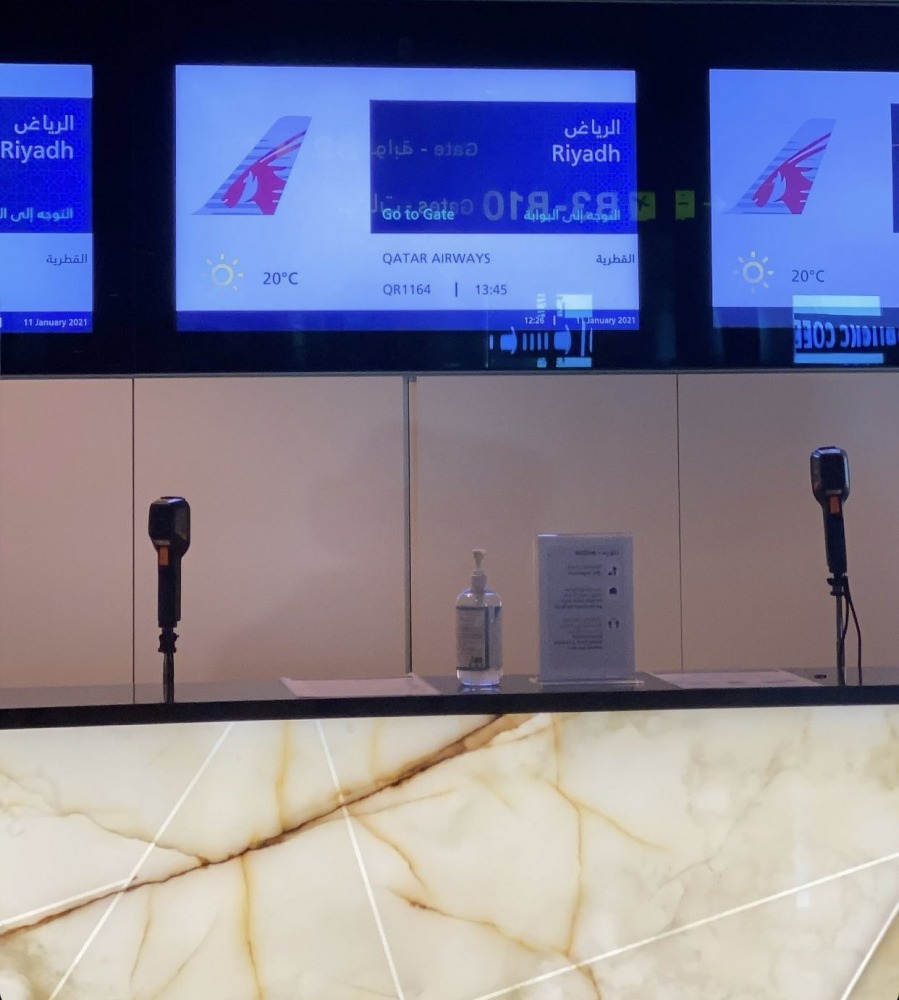