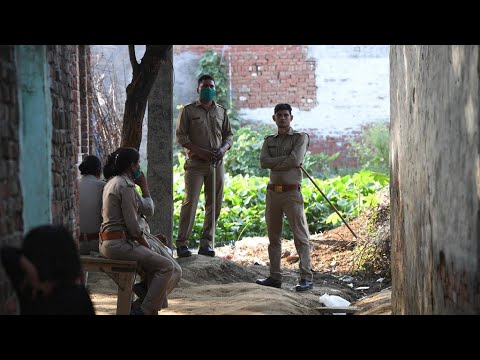 Under fire for its handling of an investigation into the gang-rape, murder and cremation of a teenager from the disadvantaged Dalit caste, authorities in the northern Indian state of Uttar Pradesh on Friday announced the suspension of five senior police officers. The case has sparked protests across India with critics accusing the police of harassing the victim’s family.