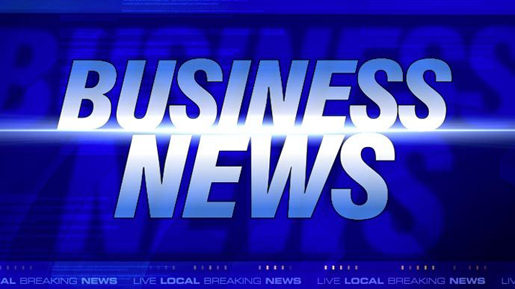 Armed men attacked a prison in Bahrain on Sunday, freeing several convicts and killing a policeman, the interior ministry said.

“An armed attack on the Jau reform and rehabilitation center resulted in the death of policeman Abdul Salam Saif and the escape of a number of inmates convicted of terrorist crimes,” the ministry said in a statement.