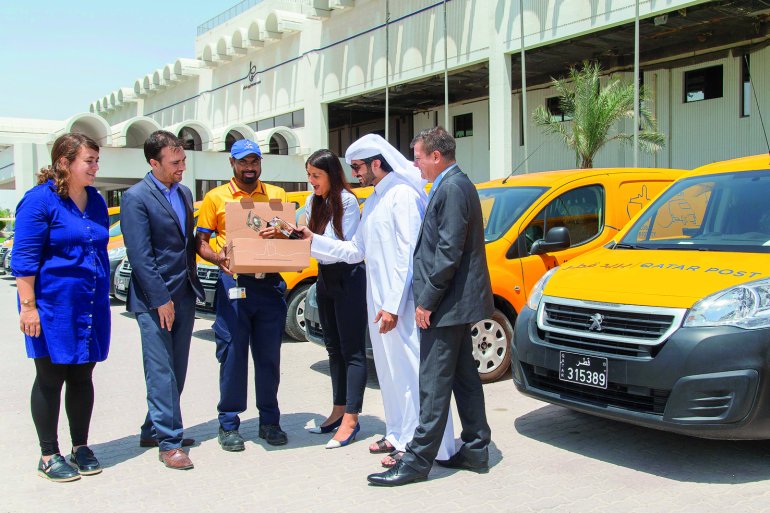 The Edge Picture Company has won 20 awards at New York Festivals 2018 including the Production Company of The Year Award for the 12th consecutive year.