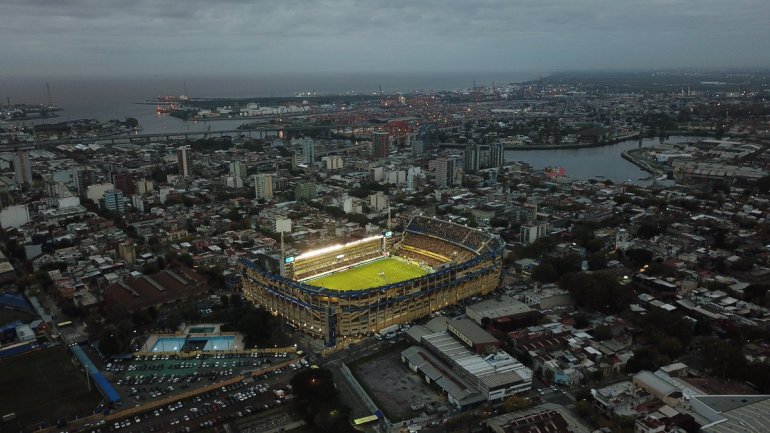 DOHA: Qatar Airways is further strengthening its sporting partnerships around the world with the announcement that from the upcoming season (2018/19) it will become the Official Jersey Sponsor of the world-renowned Argentinian football club the Boca Juniors through the 2022/23 season.

The new partnership further strengthens Qatar Airways’ global partnership portfolio and will see the airline’s logo proudly appear on the club’s jerseys, allowing the Qatar Airways brand to be seen by millions of football fans around the world, while championing the airline’s belief of sports as a means of bringing people together.

Qatar Airways has long celebrated strong ties with the South American continent, where it flies daily to São Paulo and to the capital of Argentina, Buenos Aires, since 2010. Qatar Airways Group further strengthened these ties in December 2016 through a strategic investment by acquiring 10 per cent of South American LATAM Airlines Group.