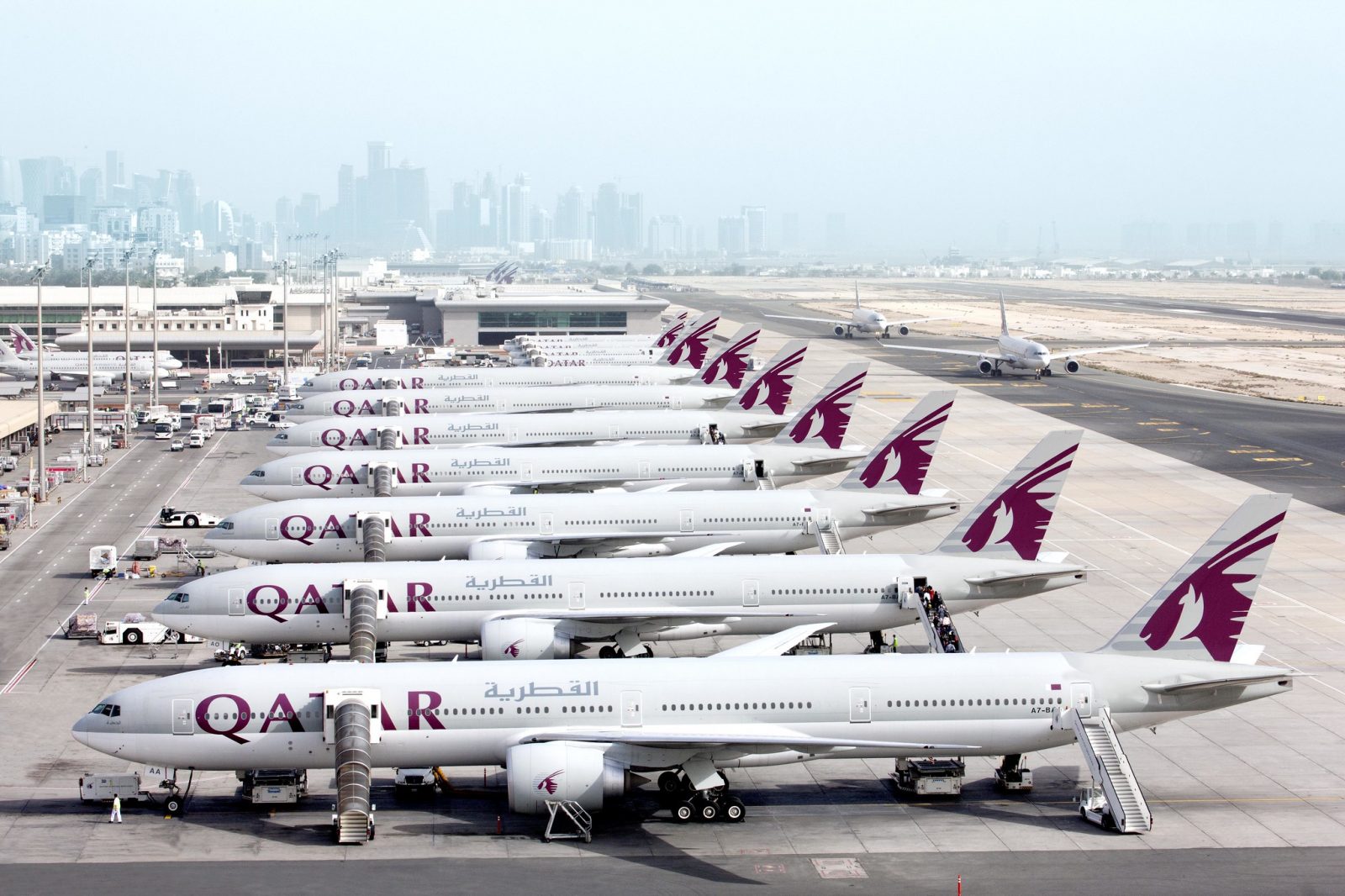 number of foreign cabin crew working for Qatar Airways have been left stranded after Qatar’s health ministry banned foreign nationals from 14 countries. The drastic measure was announced on Sunday and came into effect less than 24-hours later. While Qatari citizens are not affected by the ban, all visitors and those with residence and work permits are not permitted to re-enter the small Persian Gulf State.

The Ministry of Public Health has said that at least eight confirmed cases of COVID-19 Coronavirus identified in the country are amongst expatriate workers. Three of the cases had been living in the same shared accommodation and three others had contact with them.

The new immigration restrictions have been described by the authorities as a “necessary preventive measure” to prevent further spread of the Coronavirus. Qatar has officially confirmed 18 cases.