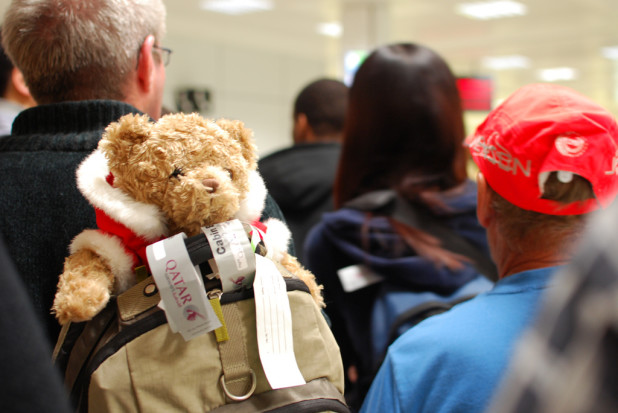 E-gate services in Qatar were used some 865,000 times in the first three months of this year, officials have announced.