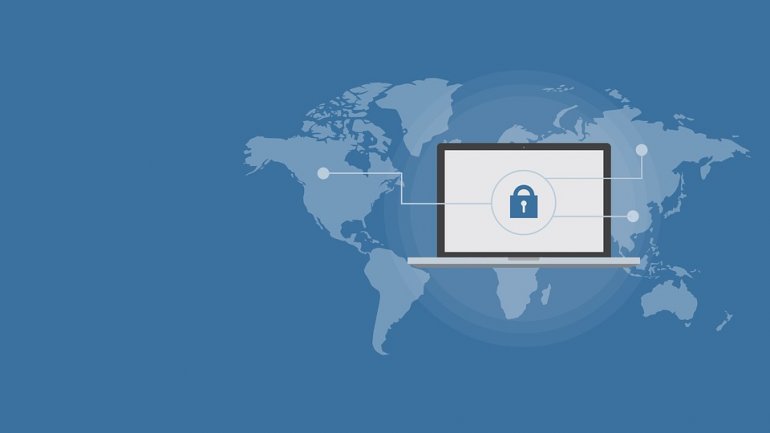 The Summit will bring together cyber experts and decision-makers to discuss the most pressing issues in what is an ungoverned space in foreign and security policy.

DOHA: Qatar will host the Munich Security Conference (MSC) Cyber Security Summit in 2019, which will bring together cyber experts and decision-makers to discuss the most pressing issues in this regard.

The Summit will be hosted in partnership with the Munich Security Conference and Qatar’s National Cyber Security Committee (NCSC), established in 2013 and chaired by HE the Prime Minister and Minister of Interior.
HE Minister of Transport and Communications Jassim bin Saif Al Sulaiti, Chairman of the Qatar’s National Cyber Security Committee (NCSC) said: “The Summit will bring together cyber experts and decision-makers to discuss the most pressing issues in what is an ungoverned space in foreign and security policy. As Qatar found after its state media was hacked last year, hostile acts by foreign governments can now be perpetrated beyond the rule of law from behind a computer screen. It’s important for the international community to find solutions so that these actions can be punished and prevented in the future.”